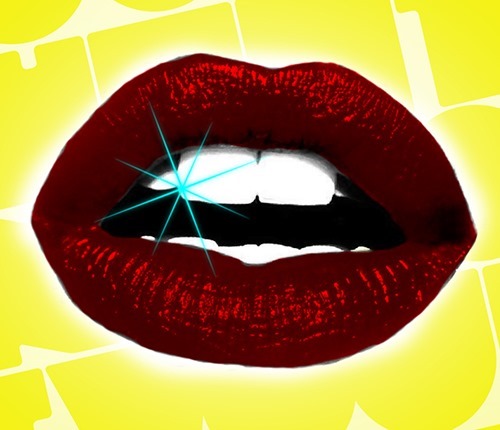 We’ve been eagerly awaiting the release of sometime Cosmonaut and deep Disco producer Paulie’s new single, Want You, since last month and with Mondays imminent release we can wrap our ear holes around one of the reMixes, a luxurious boom-filled warehouse mix from enigmatic London producer Monday Club.

Monday Club really lets himself go on this mix. Starting life as a Chicago-esque jam, with almost Bleep House-like overtones the track swiftly evolves into a glorious, epic, collision of Deep House grooves, Cosmic Disco retro-futurism and Euphoric Trance, well, euphoria. You might think that sounds like a mess, but check out the reMix, it’s tight as hell and a dancefloor oddessy with a true musical narrative. Ass kicking bass too!