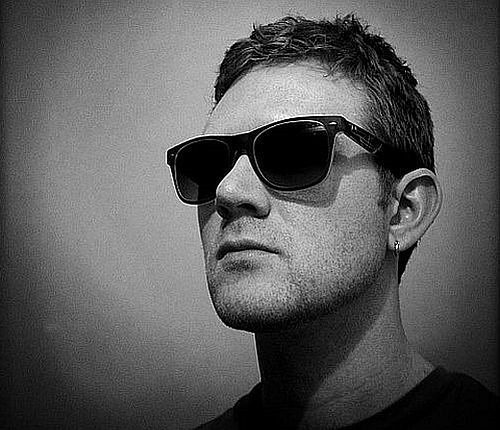 Just when you thought you had a rest, the man Patrick Baker is back, and he’s more New Jack Swing than ever. His new single, Control, is proof (if you needed it) that Baker has now fully transitioned from 80s SynthWave superstar to 90s Swingbeat crooner. And it’s a transition we welcome, especially during the summer, it sets Patrick apart from the pack and gives him a uniqueness. Also, he’s very very good at it.

Control is the prefect example of that. Laid back summery R&B grooves with a 90s Swing (sorry, it;s really hard to write about it without saying ‘swing’ 100 times) Control just makes you want to slip the shades on and ride around in an open to jeep, possible in a very over saturated world, wearing a gold chain. Yeah, you know what I mean. Both from a production and a vocal point of view, Patrick Baker is killing it right now.

Patrick Baker’s Control is out now as a free download.