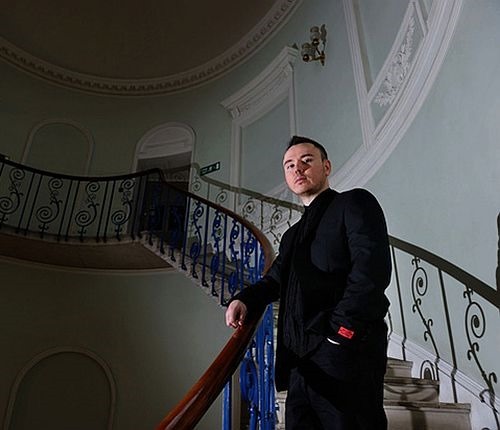 This is Hold On, British producer Duke Dumont’s follow up to his chart topping previous single Need You (100%). Whereas the Need You featured the vocals of A*M*E, this time it’s A*M*E’s old school friends MNEK’s turn to step up to the mic, because the London Pop/House producer scene is getting so incestuous and it had to be done. With his last offering hitting number one in the UK charts, expectations are high for this cut.

Swaying a lot more toward the soulful and the House than the post-Disco Boogie/Chicago House mix of Need You, Hold On is more thoughtful. A smoother, more laid back sound is presented here with slick beats and warm tones underpinning MNEK’s vocal ensemble-esque performance as it rides the double-tap snare. Gorgeous vocals and sumptuous production could land Dumont his second smash hit.

Duke Dumont’s Hold On is out soon.