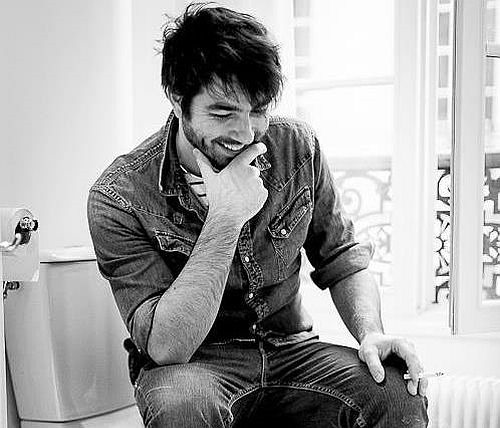 The Fool is the new single from Belgian synthetic Disco maestro ATTAR!. Released later in the month on Eskimo Recordings, The Fool is actually the début solo release from ATTAR!, ex-one half of Mustang, despite the fact that it seems otherwise. ATTAR! has been entertaining us with tracks, reMixes and mixtapes for months now, his last original release being the free Folivora Parade.

Featuring vocals from Cherry, The Fool walks the line between slowed down robotic Disco and Italo in order to deliver a steady tune that’s a brooding as it is funky. With a slightly Killer-esque bassline, heavy on the synths, the track serves up an almost 80s SynthPop feel that is just faintly brushed with a Disco groove to make it dancefloor palatable. Possibly the best of both worlds. The B-side, Colibri, ups the tempo somewhat for a jackin’ House jam that hit’s just the right floorfilling notes. The single comes equipped with a reMix from Pete Oak, definitely worth checking out.