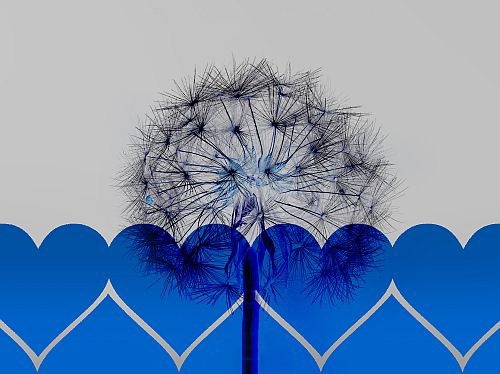 Next week sees the release of the début solo record from Paulie. Paul Sidoli is one half of London-based Cosmic Disco pilots Cosmonauts and ever since he’s been sneaking out mixtapes under his own name we’ve been pretty eagerly awaiting the fruits of his solitary labour. Wrapping up both Cosmonauts space age style and a deep London club groove, Paulie presents his première record, Spread Love.

Spread Love certainly makes it’s mark, and is a confident début for Paulie. It’s a track that’s hard to ignore with it’s deep and compelling House bassline commanding the tune alongside a House/Disco hybrid beat. Spread Love takes it’s time to build up a solid groove, dropping little hints of Paulie’s galactic past into the House mix with popping Electro Toms and shuffling purcussion, all the while repeating the hypnotic Chicago style vocal hook. The track slowly whips the listeners up into a frenzy before dropping the goods about the halfway point and unleashing mesmerising dancefloor euphoria. This is one the coolest kids will be swaying to in the darkest corners of the hippest venues this summer. The single comes correct with two reMixes, a deep groove from Rambla Boys and a shockingly good, upbeat, New York Disco style version from Bath’s finest Holmes Price. Check it out next week.

Paulie’s Spread Love is released 6th May on Super Trooper.