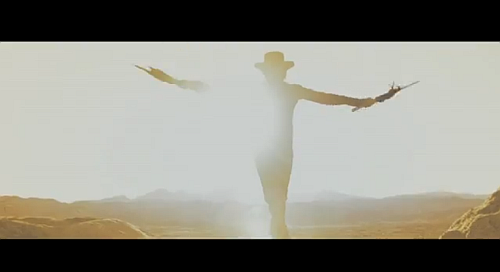 Here’s the latest single from Indie-Electro staple IAMX. The raw and gratingly catchy I Come With Knives is the second single previewing Chris Corner’s forthoming fifth studio album, out later this month.

Check out the clip, directed, shot and edited by Michel Briegel and shot in Joshua Tree National Park.

I Come With Knives is taken from IAMX’s forthoming new album, The Unified Field, due out 22nd March.