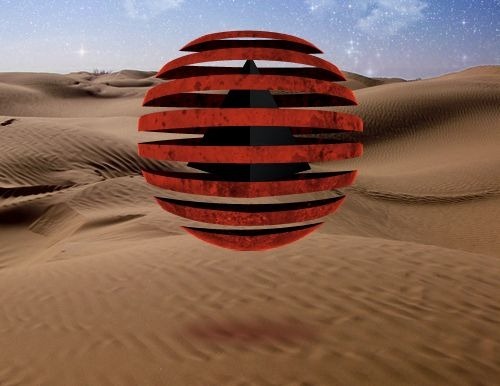 Has it really been four years since we heard from Parisian deep Electro dude Deluce? That was when he released his awesome Stage 1 EP and we last wrote about him (I use the word ‘wrote’ loosely, it was a while ago). A scan if his SoundCloud page indicates he’s been steadily , if sporadically, releasing tunes. But it was only yesterday that he re-appeared in our inbox with this slick take on fellow French Sci-Fi synth lover Pyramid’s tune of last summer, Frontier.

Dulce’s reMix walks the fine line between SynthWave and Cosmic Disco. Weaving funky little licks  and a clap fuelled beat though his soundtrack synths. Staying true to the beauty and atmosphere of the original, Deluce up-s the Disco ante a little and reinvents the track’s drama filled melodies for a nostalgic dancefloor.