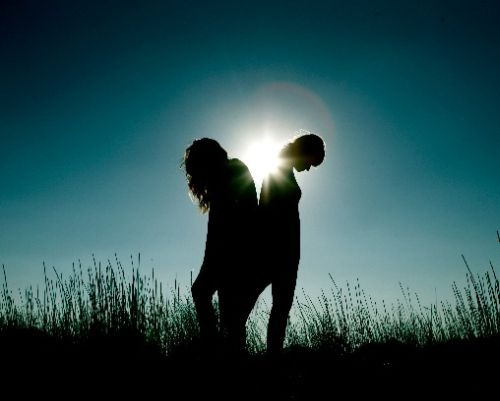 Greek ElectroPop queens Marsheaux have had one of the tracks from their forthcoming new album, Inhale, premièred on their label, Undo Records, soundcloud. Other than some demos of tracks which won;t be making the album, this is the first we’ve heard of the new material.

Alone, starts off worryingly nu-EBM, and for a brief second our hearts sank, but the track soon descends into a majestic Ladytron-esque verse followed by a lusciously epic-Pop chorus. Despite it’s reliance on a lacklustre arpeggio, Alone is a wonderfully charismatic track that sticks with you all day. Sweeping Pop songs suit Marsheaux well. It’s a fantastic song, only slightly marred by under-produced EBM beats, and bodes well for the new album. Also, we’d love to hear this reMixed.